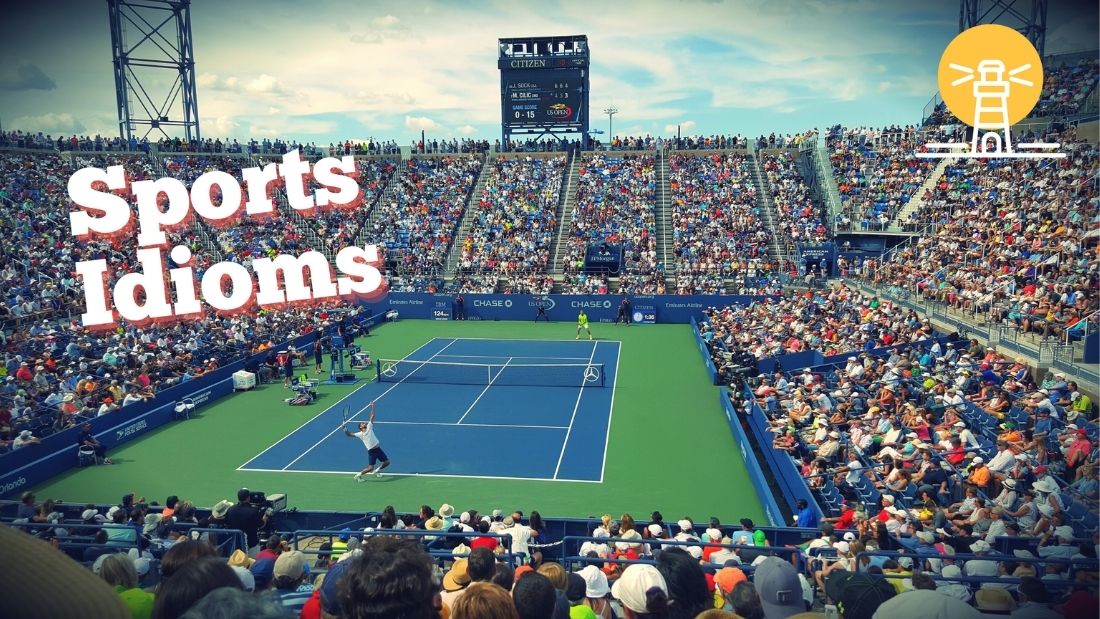 America is slowly coming around to enjoying soccer (or football, as the rest of the world calls it), but the three dominant sports remain football (American football, that is), baseball, and basketball. The American sports world is busy right now. College football just wrapped up with Clemson University surprising everyone by beating the University of Alabama to win the national championship. The New England Patriots are preparing to play the Los Angeles Rams in Super Bowl LIII, with Tom Brady appearing in his record 9th Super Bowl. The NBA is approaching the All Star Break, and college basketball is little more than a month away from March Madness. Baseball, commonly called America’s past time, gets started in less than 3 weeks, with pitchers and catchers reporting for Spring Training in Florida and Arizona to prepare for the upcoming season.

American English is full of sports idioms, with even those disinterested in sports using them every day, often unknowingly. While it is impossible to create a list of all of them, here’s a list of the most helpful sports idioms that would be hard for someone who didn’t grow up surrounded by American sports to know.

By far, baseball is the source of the most commonly used sports idioms, so we’ll start there.

Basketball has provided far fewer commonly used idioms, but there are a couple worth knowing.

We’ll wrap up with a random collection from other sports.