The Story of Santa 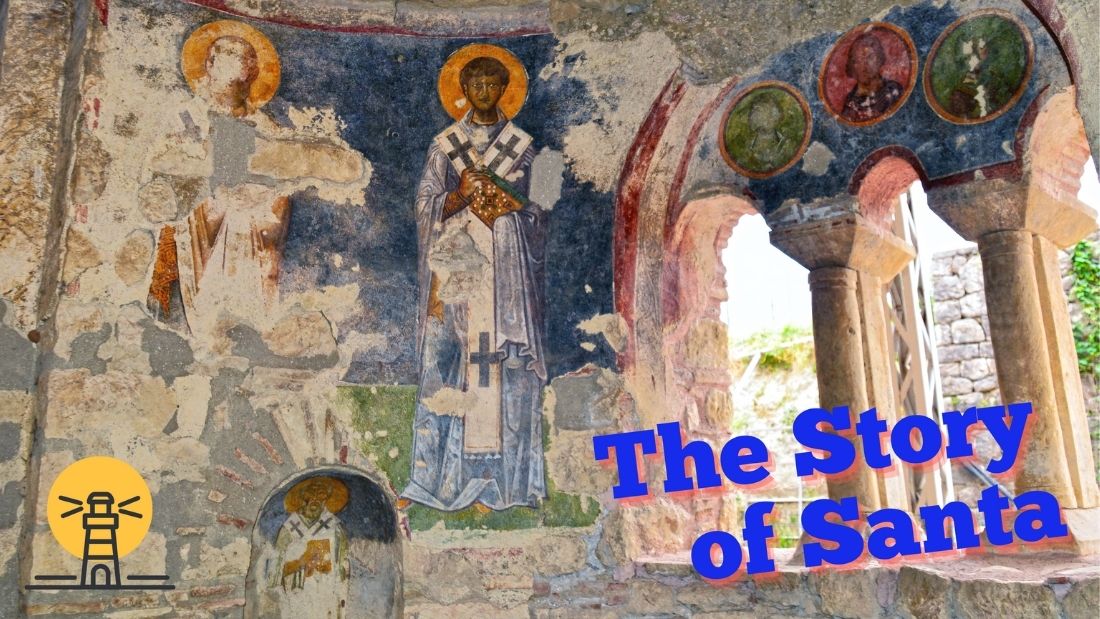 The Story of Santa

Almost 1700 years ago a man named Nicholas lived in what is today Demre, Turkey. While he faded from the scene in Asia Minor for nearly a millennia, he has been made famous across the globe and in recent years his legend has made it’s way back to Turkey.

Santa Claus, as he’s most commonly known, was born in Demre around 270 A.D. to wealthy Christian parents. When he lost his parents as a child, he decided to devote his life and wealth to helping the poor. While there are dozens of legends surrounding his life, there is a particular story that is widely accepted as true, and has been cherished through the years.

St. Nicholas heard of a man in town who had three daughters and no money for their dowry. In that time, to remain unmarried could often lead women to slavery or prostitution. In his compassion, St. Nicholas visited the family by night for three nights, leaving gold for the father to pay a dowry, saving the daughters from a desolate future.

It’s easy to see how such a story could birth the legend of a generous man who visits homes in secret, leaving gifts. After a life of many good deeds, miracles, and even suffering under Roman leadership, Nicholas was eventually named a saint. During the protestant reformation in the 1500s, many saints of the Church were forgotten. However, the fame of St. Nicholas was preserved in the Netherlands, and later Dutch immigrants introduced St. Nicholas to America, celebrating St. Nicholas Day on December 6. Over time the holiday started being celebrated on the same day as Christmas Day (the celebration of the birthday of Jesus Christ), and St. Nicholas or Santa Claus became a centerpiece and icon of the Christmas celebration.

Amazingly, even in the “birthplace” of the modern Christmas celebration, most Americans don’t know this story and are often confused by the melting pot of meaning in Santa Claus, Jesus, Christmas trees, gifts, and other traditions.

This month as you wait for elevators, make small talk after a meeting, sit with strangers at a luncheon, or just spend time with friends, your knowledge of Santa Claus might just be the conversation that breaks the ice. 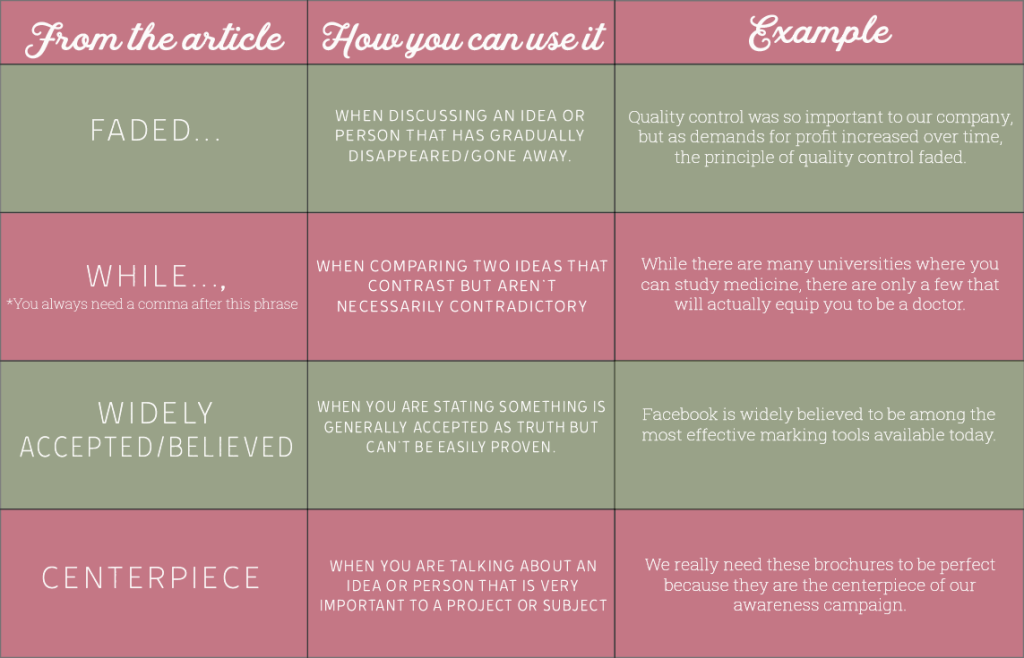