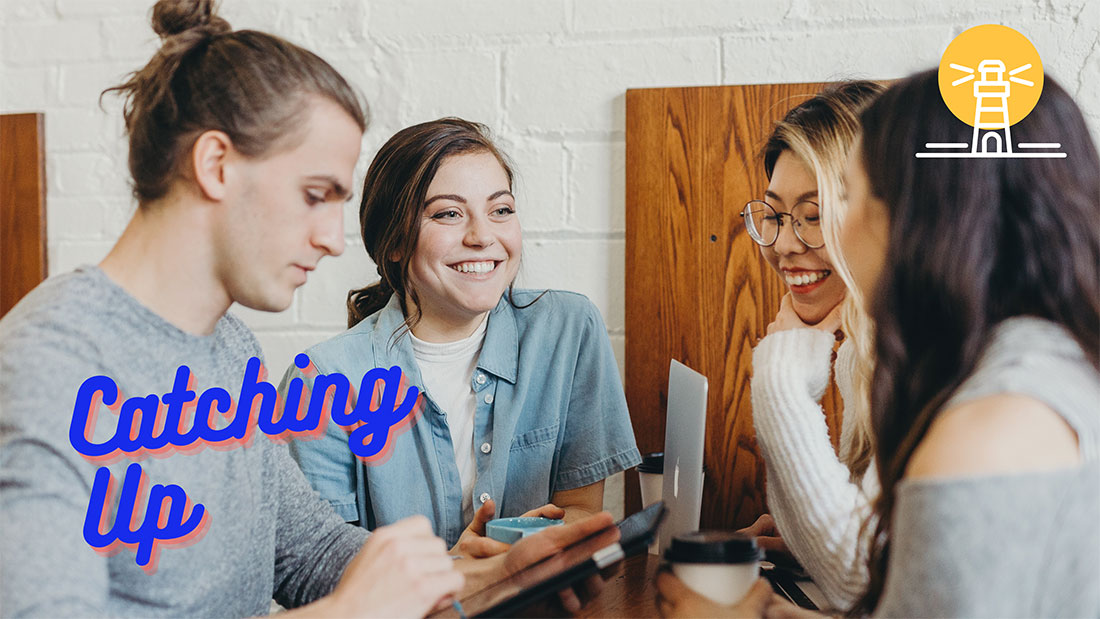 Let’s be honest. We’ve all fallen behind at some point in our lives. No matter how disciplined or hard-working you are, there will always be something in life that requires you to catch up.

Because of its many nuances, this phrase has tripped up many English learners in their journey to fluency. But you don’t have to be one of them.

Do you have work to catch up on? A person to catch up with? Or do you want to invite a long-lost friend for coffee in order to catch up? Keep this blog post handy so you’ll be ready to use “catch up” like a native when the time comes.

Ways We Use the Phrase “Catch Up”

I want to catch up with Megan. We haven’t spoken for awhile.

I need to catch up on my reading for English class. 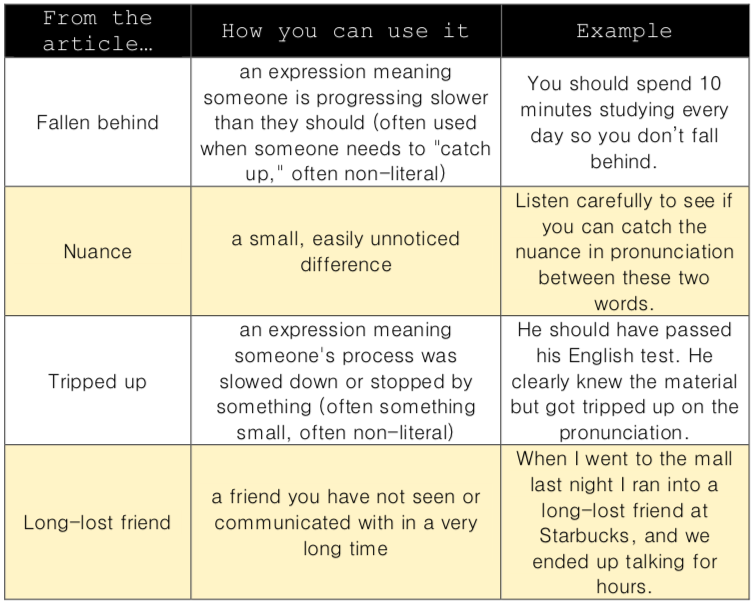